Our CEO and Founder Aminata Conteh-Biger is the inspiration behind what we do. Aminata lived a healthy and happy life in Freetown, Sierra Leone with her father. Though her life was changed when she was only a teenager.

In 1999 a civil war, which would last 11 years, broke out. Aminata was captured by rebel militia and held hostage for several months. Rescued by UNHCR, she ended up in Australia as a refugee.

Welcomed by the Australian community, Aminata follows a ‘giveback’ philosophy. She is always uplifting people around her. She has volunteered for the UN and is a board member of a social enterprise that supports new migrants and refugees, The Social Outfit, in Sydney. 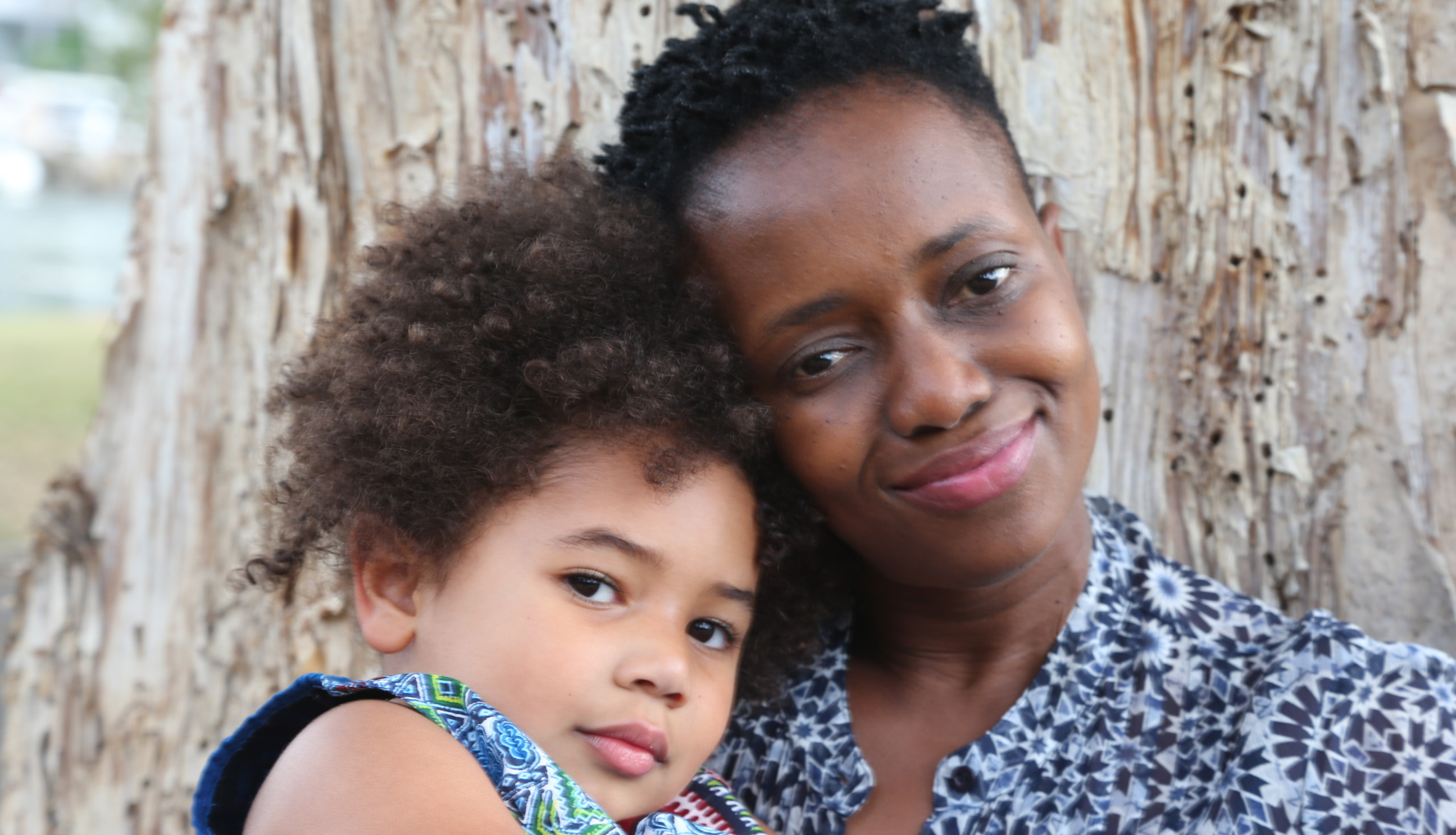 Aminata’s experience giving birth to her first child in Australia was an eye-opening moment for her. She and her daughter first-handly experienced exceptional maternal care when their lives were in danger during childbirth. Aminata began to educate herself on maternal health in her home country, Sierra Leone and learned of the devastating state of the maternal health system as a result of the civil war.

Our foundation empowers women by supporting their health and well-being. We aim to improve some of the worst maternal and infant mortality rates in the world by working with the community on the ground.

Aminata is launching her first book in April with Pan Mcmillan. She will be the first female Sierra Leonean refugee to publish her story.

We can’t wait to read about Aminata’s journey through hardship and her emergence on the other side.

You can find out more about her inspiring story by watching the SBS documentary ‘Daughter of Sierra Leone’ and The Baukham Hills African Ladies Troupe based on the renowned theatre production with the same name by Ros Horin.

READ MORE OF WHAT WE’VE BEEN UP TO