Have you had the chance to listen to Aminata's interview with ABC Conversations' Richard Fidler?
Facebook
Twitter
LinkedIn
WhatsApp

Aminata spoke to Richard last year in a special audio interview about her capture by rebel soldiers during the civil war in Sierra Leone.

She spent months on the road with them, surviving terrible trauma. She was eventually freed, but the surprising circumstances of her release meant she was still being hunted.

Listen to the moving conversation here.

This is very exciting news for the foundation that this conversation has been repeated from its first broadcast on July 2018. 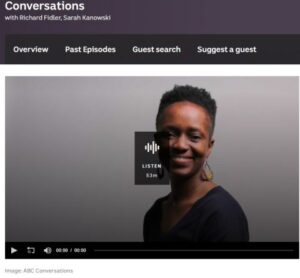 More Of What We've Been Up To 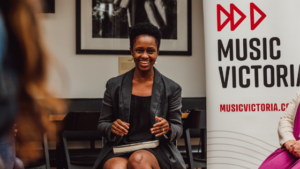 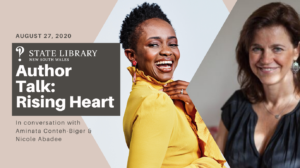 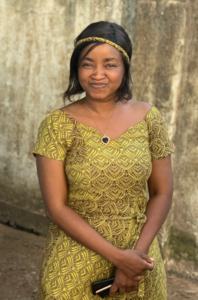 Education is a human right.

Without inclusive and accessible education that provide lifelong opportunities, the cycle of poverty leaves many children and adults around the world at a great disadvantage.