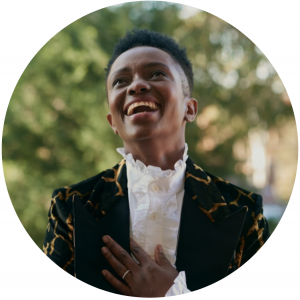 Our CEO and Founder Aminata Conteh-Biger is the inspiration behind what we do. Growing up in Freetown, Sierra Leone with her father, Aminata had a blessed life and was known as the girl who lived in the big yellow house on the hill.

All that changed in early 1999 when Aminata was captured by rebel forces during the eleven-year civil war. Held captive for a number of months, she was finally freed as part of a negotiated prisoner exchange where rebel-held child prisoners were released in return for food and medicine.

UNHCR recognised that one of Aminata’s captors still posed a serious threat to her safety, and with their support she became the first Sierra Leonean refugee woman in Australia.

On arrival in Sydney, Aminata felt lonely, confused and homesick. Things finally changed when, at her local church, she met the Dwyer family, who are now her spiritual family. Aminata continued to make new friends.

Over the past five years, Aminata’s story has been an intrinsic part of Ros Horin’s renowned theatre production The Baukham Hills African Ladies Troupe, which played at the Opera House and in the UK and has now been made into a documentary.

Sixteen years on, Aminata has built an amazing life – she is married to Antoine and together they have two beautiful children Sarafina and Matisse. For a decade, Aminata has worked in fashion retail, and her dream is to become an inspirational speaker and enrich people’s lives around the world by telling her story and instilling hope.

And now, Aminata’s aspirations have culminated in The Aminata Maternal Foundation – she is finally able to give back and help women and babies in Sierra Leone and improve their maternal health.

“I hope that you will share in my dream that through the Aminata Maternal Foundation more women in Sierra Leone experience safe births and the joy of motherhood. Together, we can make this happen. Thank you for your support.” – Aminata Conteh-Biger

The Aminata Maternal Foundation is an Australian for-purpose organisation, whose vision is to improve conditions for women in Sierra Leone to birth and raise their children The organisation was founded to lift the health and well-being of women and children and improve some of the worst maternal and infant mortality rates in the world. 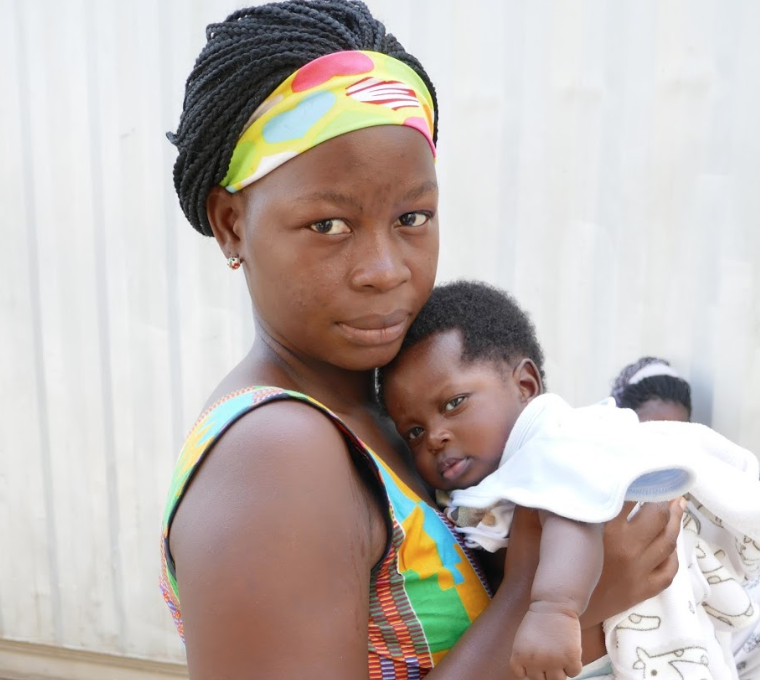 Want to know how you can help make a life-changing difference?

Regular donations help us continue to provide safe births and free health care to the women and children that visit our clinic in Freetown, Sierra Leone.

1 in 8 women dies as a result of pregnancy-related issues. Help us change the statistics today.