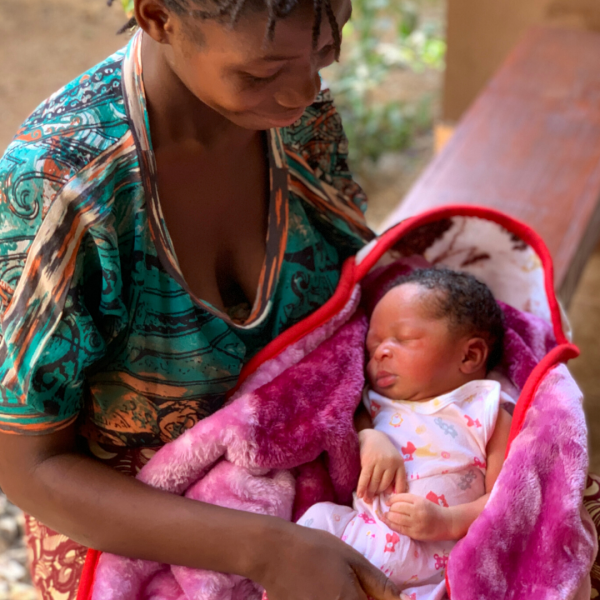 Show your thanks this Mother’s Day!

MOTHER’S DAY IS ON SUNDAY 10 MAY 2020 This Mother’s Day make your mother feel extra special by helping mothers on the other side of the world. Give the gift […] 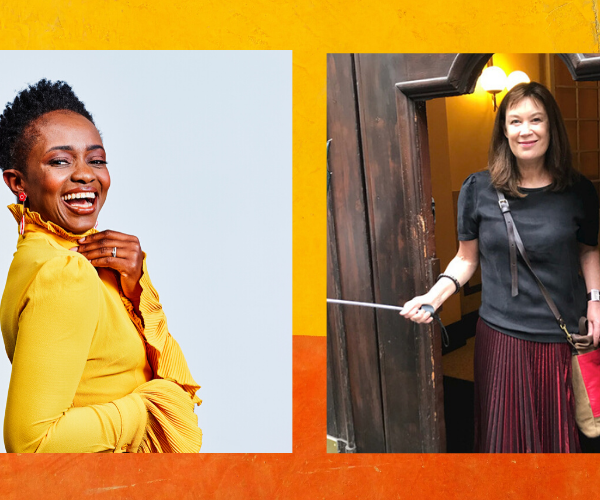 “[T]he one thing I carry with me all the time is kindness. I believe when you “have”, you have a responsibility. It doesn’t matter what it is you have, even […] 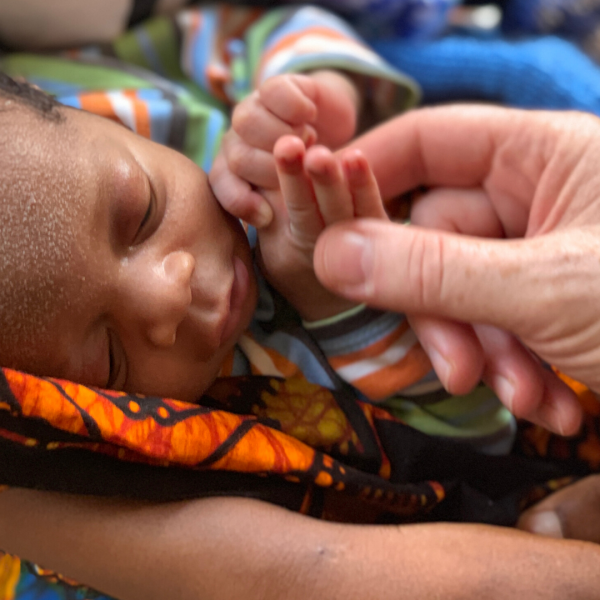 Supporting Women and Children During the COVID-19 Pandemic

Women and children are often the worst affected during public health crises. The Aminata Maternal Foundation is working with the Aberdeen Women’s Centre in Freetown, Sierra Leone to ensure that […] 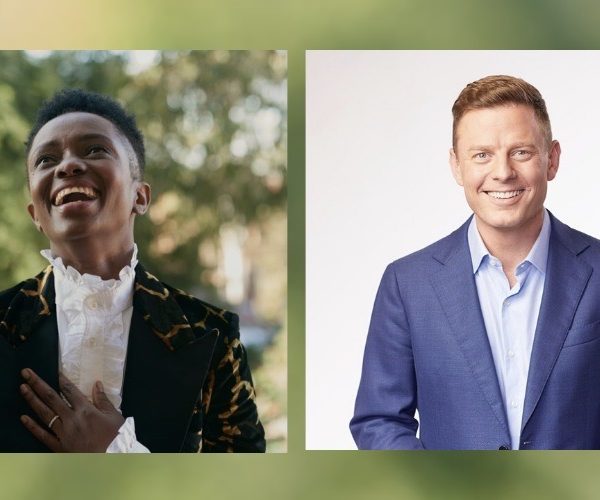 Ben Fordham talks to Aminata about her story

“I grew up with my father and three other siblings… and my Dad was a businessman that travelled. So I grew up quite well off but in 1999 that changes… […]

The program is investing in up-skilling new graduates and in expanding our safe delivery program. It aims to build a comprehensive train the trainer
scheme to extend the capacity and quality of midwife services which is urgently needed.

Last year we shared with you a story about Aminata, who is the House Manager of the Aberdeen Women's Centre Hostel Girls programme. This is her pupil, another talented Aminata who graduated from the Dream Team Program. We're so grateful that with your support, girls like here who are committed and hard-working can become a role model for the other young mothers.

Read more about her story here
Aminata was a 2018 alum of Aberdeen Women’s Centre (AWC)’s Hostel Girls Programme, which trains vulnerable young mothers in hospitality and provides health education, literacy, and numeracy classes. In addition to these classes, every Hostel Girl receives psychosocial counselling and support.

Before Aminata joined the Hostel Girls Program, her mother passed away. She went to live with her Aunty, who agreed to help her raise money for her schooling by selling water. Every day Aminata and her Aunt sold water on the streets of Freetown so that she might be able to attend school.

While selling water, she met a man and later became pregnant with his child. The man denied that he was the father and abandoned Aminata and her baby.

While pregnant Aminata heard of AWC’s free maternal care, she booked to deliver her baby in AWC’s Maternity ward. After recovering from delivery, Aminata was encouraged to join the Hostel Girls Programme, where she learned the in’s and out’s of the hospitality sector.

“Meeting the right helpers changes someone’s life for good. I feel proud to be a model for other young girls. God constantly reward AWC.”

Have you ever heard the African word UBUNTU?

According to The Guardian "the word ubuntu is just part of the Zulu phrase "Umuntu ngumuntu ngabantu", which literally means that a person is a person through other people. Ubuntu has its roots in humanist African philosophy, where the idea of community is one of the building blocks of society. Ubuntu is that nebulous concept of common humanity, oneness: humanity, you and me both."

Even though there isn't an exact translation to Ubuntu, we can grasp its humanistic meaning.

The work of the AMF is to engage our community to ensure that the most vulnerable mothers on the other side of the world can access their basic human rights. We believe motherhood should mark a beginning, not an end.

Image 1 Dream Team at our Hostel. They help each other so they can look after their babies and learn new skills at the same time. (visit our Highlights *Projects or our website to learn more)

Image 2 Volunteers and community of supporters which make AMF possible

During the Ebola outbreak, there was a surge in teenage pregnancies, this is likely to happen again due to the current crisis. The Dream Team program will be there to give hope and support these young mothers who would otherwise be at risk. Not only are these girls provided with first-rate health care, but the Foundation aims to transform their lives through education and empowerment at the most vulnerable moments in their lives, both economically and emotionally, through rebuilding their self-esteem and confidence.

More than 190 attendees spent Sunday walking the 16kms that stretch between the Sydney Opera House and Watson’s Bay. We raised almost three times as much as we’d hoped!

In current circumstances due to Covid-19, the #AMFWalkforMums will be held virtually. By walking/running everyday for two weeks you can raise money to help support mothers and babies in Sierra Leone. However, don’t get too comfortable as it’s going to be a challenge absolutely filled with a bit of healthy competition...

How can you get involved?

Gather a few friends you would like to run, walk, laugh (and sweat!) with and keep an eye out for the sign up link to create your own fundraising team. Alternatively, if you’d prefer to go the challenge on your own make sure you spread the word about the walk and get others on board too.

The Aminata Foundation’s work doesn’t end in safe delivery.
With your support we give hope to young mothers and children.

The Hostel program aims to transform the lives of first-time, teenage mothers through education and empowerment, by rebuilding their self-esteem and confidence.

The Hostel is a residential, vocational training centre where first-time, teenage mothers are taught hospitality and catering to improve their employability in this field once graduating from the program.

'I have met many refugees the world over, and the courage of Aminata's personal account as a survivor of unimaginable cruelty is both disturbing and inspiring. Her unwavering belief in human kindness in the face of so much adversity is what makes her a role model for so many women and girls.'

Tune in tomorrow to listen to Aminata’s interview with @backchatfbi

Would you like to learn more about Sierra Leone?

We will be sharing with you this month more detailed information about Sierra Leone, our Aberdeen Women's Centre, the services we provide and the women and children that we help. We hope this will give you an insight into Freedom From Fistula. For more information please visit our website.

The Republic of Sierra Leone is a country in West Africa bordered by Guinea, Liberia and the Atlantic Ocean. It has a tropical climate, with a diverse environment ranging from savanna to rainforests. The country has a total area of 71,740km2 and a population of 7.65 million. The country's capital and largest city is Freetown, where Aberdeen Women’s Centre is located.

Sierra Leone is a Muslim-majority country, with the overall Muslim population at 78%, though there is an influential Christian minority at 21%. Sierra Leone is regarded as one of the most religiously tolerant states in the world. Muslims and Christians collaborate and interact with each other very peacefully, and religious violence is very rare. Freedom From Fistula treat patients regardless of age, gender, race, ethnicity, national origin, religion, disability or sex.