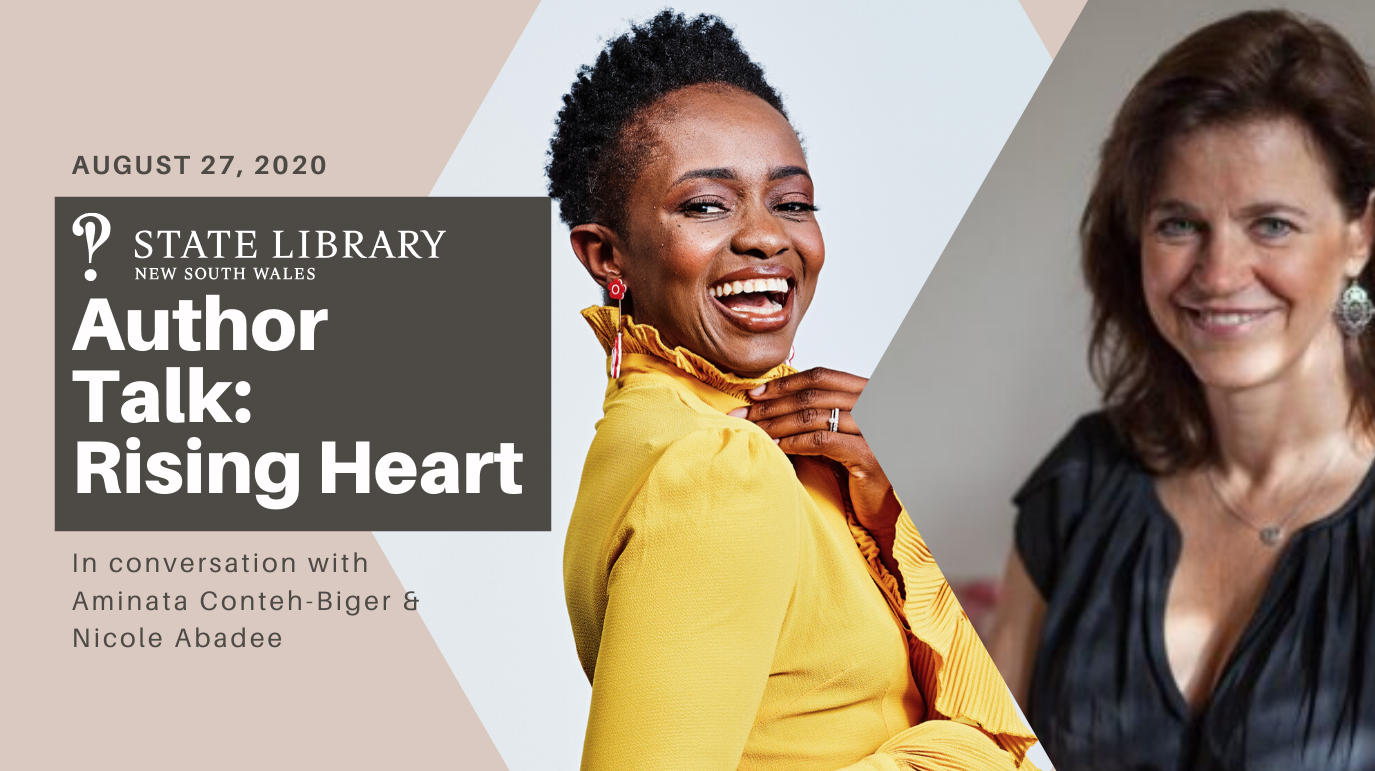 As a teenager, Aminata Conteh-Biger became a casualty of the Sierra Leone civil war. Kidnapped by rebel forces and later released, Aminata was granted refugee status by Australia, making her the first Sierra Leonean refugee woman in the country. Since her arrival here, she has forged an incredible life as a performer, wife, mother and now author.

The Aminata Maternal Foundation she founded supports and empowers women and children in Sierra Leone. Taken from the pages of her autobiography Rising Heart, hear Aminata’s story in conversation with literary critic Nicole Abadee. 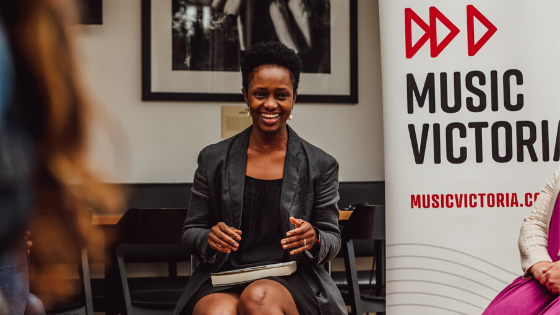 Cultivate is an initiative of the Victorian Government delivered by @musicvictoria for mid-level to established women leaders in the Victorian contemporary music sector.

It aims to foster the strengthening of its participants' leadership skills through one-on-one coaching, mentoring, masterclasses and networking opportunities outside of the music industry.